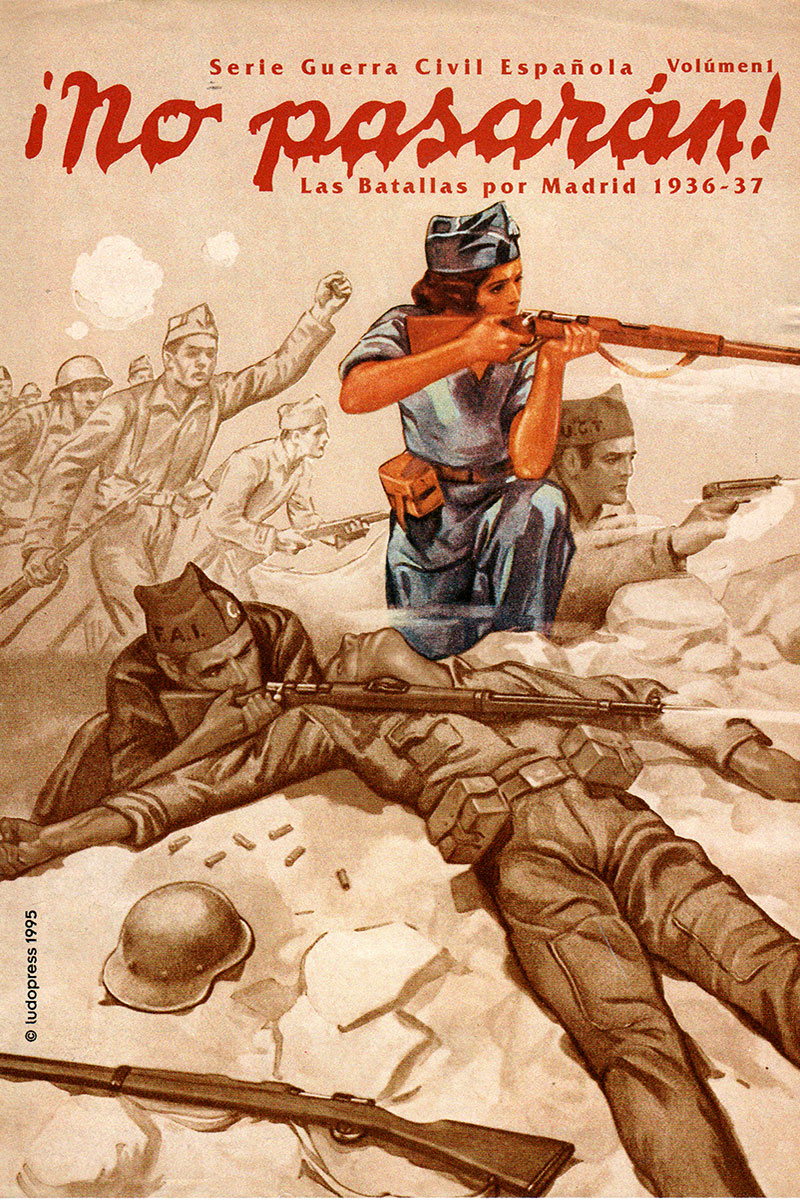 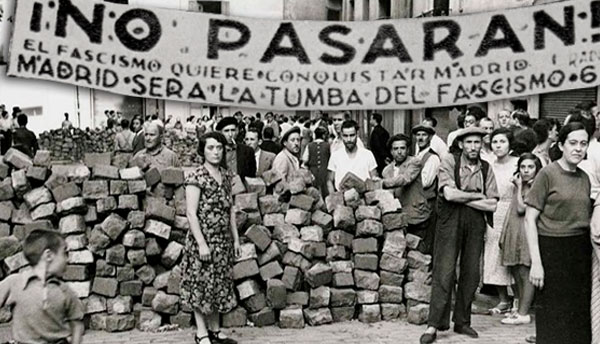 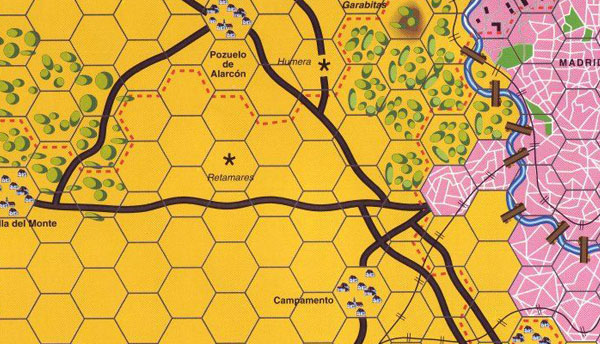 THE HISTORICAL CONTEXT
July 18, 1936, saw an uprising by the military against the Republican government. This military revolt was a disaster, but the rebels were not deterred in their efforts, and continued their adventure to destroy the government. Spain was divided between the sides, and entered a prolonged period of fighting.

THE SPANISH CIVIL WAR SERIES
The Spanish Civil War Series of rules simulates the battles and campaigns which occurred during the Spanish Civil War. Each scenario represents a specific battle between Nationalist (Rebel) troops and the Republicans (Government) and their respective allies.

Volume I. ¡ No pasarán !. The battles for Madrid 1936-37
With respect to history, the series title reflects the defiant battle cry of the Republican defenders of Madrid: ¡No Pasarán! [They shall not pass]. The game contains two principle scenarios: the Battle for the La Coruña Highway and the Battle for the Jarama Valley. There are also many smaller scenarios and variants, covering other aspects of the fighting including the overall defense of Madrid and a few historical variants.
General rules, 23 pages. Special rules and scenarios, 17 pages 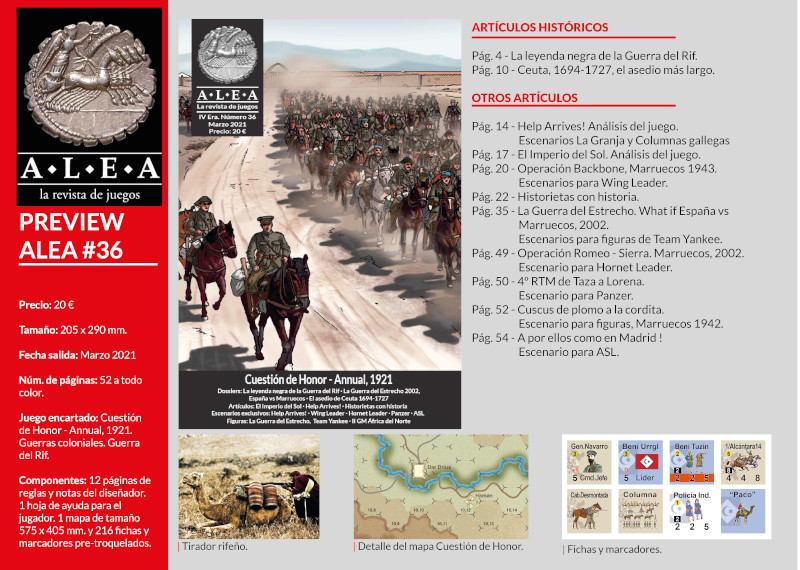