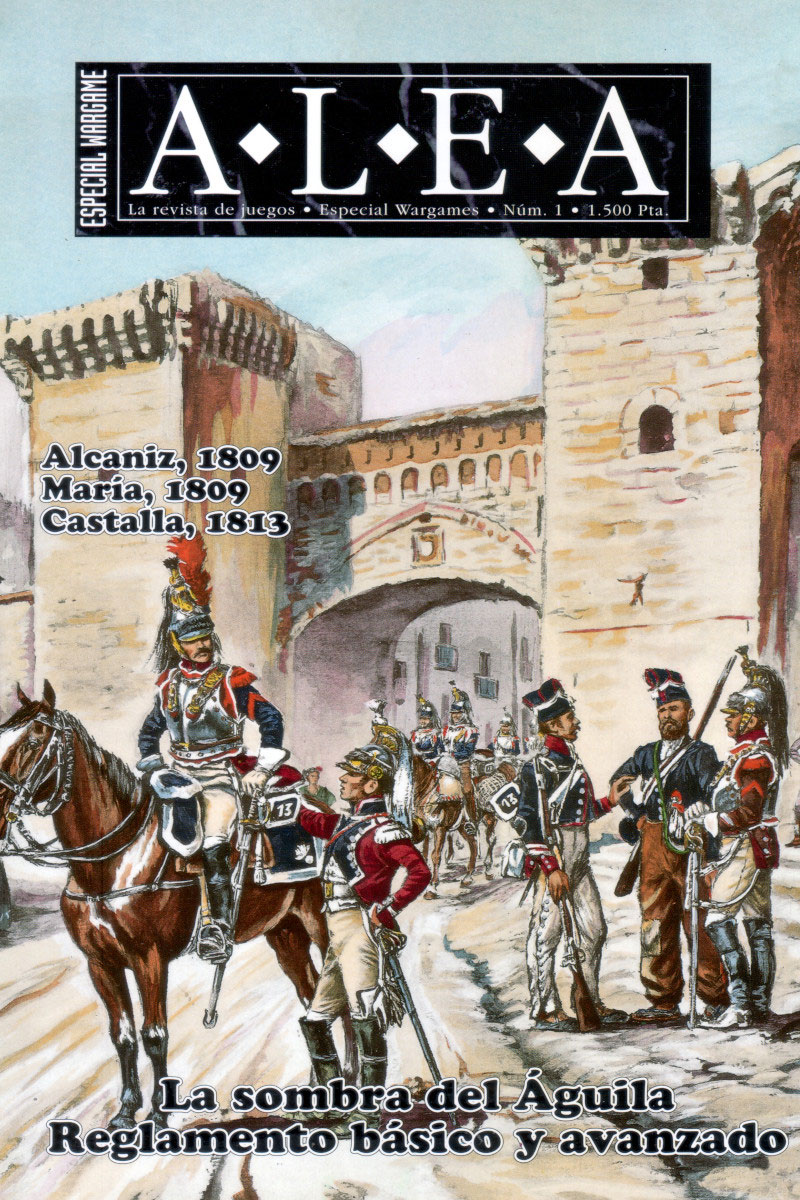 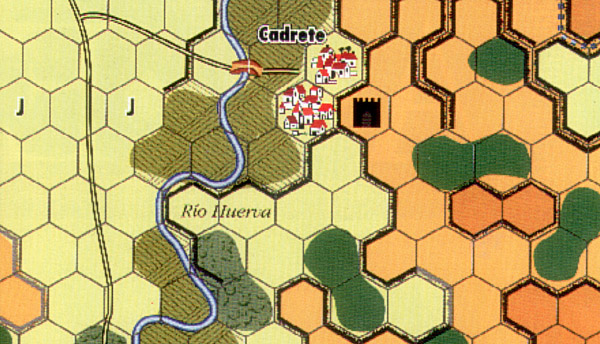 
1. Send an email to Ludopress with orders details, products and shipping address.  2. You will receive an email confirmation, with the total amount and and the payment system.

THE HISTORICAL CONTEXT
The battles of Alcañiz, María and Castalla goes around a caracter of Suchet General Commander of Aragon Army in this period, each battle succeded in differents situations and inside in the general context of the Peninsular War, with different skills of his Armies puts in evidence the superiority of the French Commander in this zone in front of an Allied commander, (except puntual officers) who don’t achieve to managed his powerful resources.

THE SERIE
The Shadow of the Eagle Series is a generic system of rules designed at the operational level for the Napoleonic period, that through various scenarios represent a series of battles more or less critical in the War of Spanish independence (1808-1814). The different scenarios presented are intended for two players, solitaire, or team play

ARTICLES WITH HISTORICAL CONTENT
Page. 4. Inside the ranks. Storya about the experiences of a Spanish captain into the Castalla battle context
Page. 9. Main characters gallery. Suchet, Blake and Murray
Page. 20. The battles of Alcañiz, María (1809) and Castalla (1813)